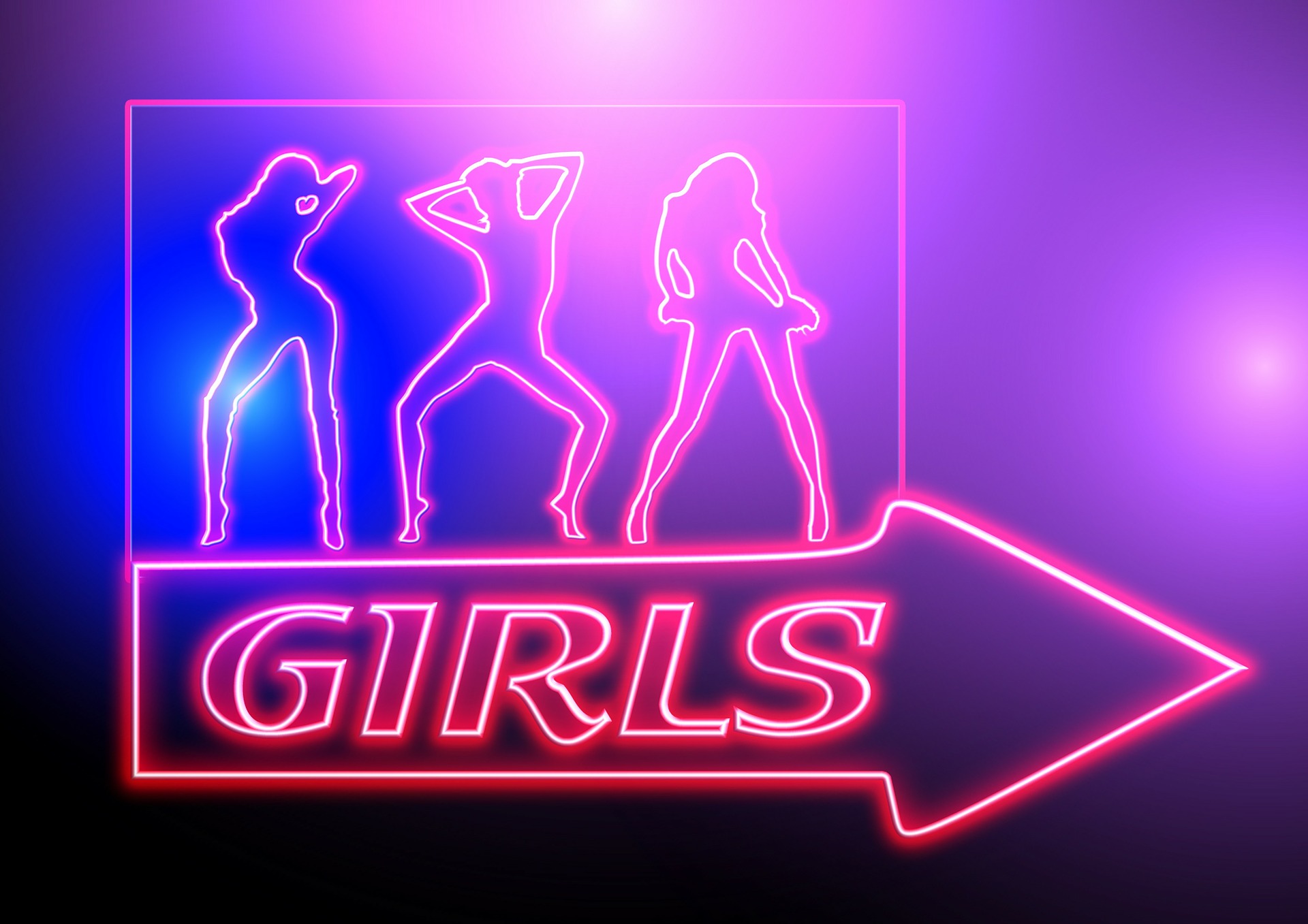 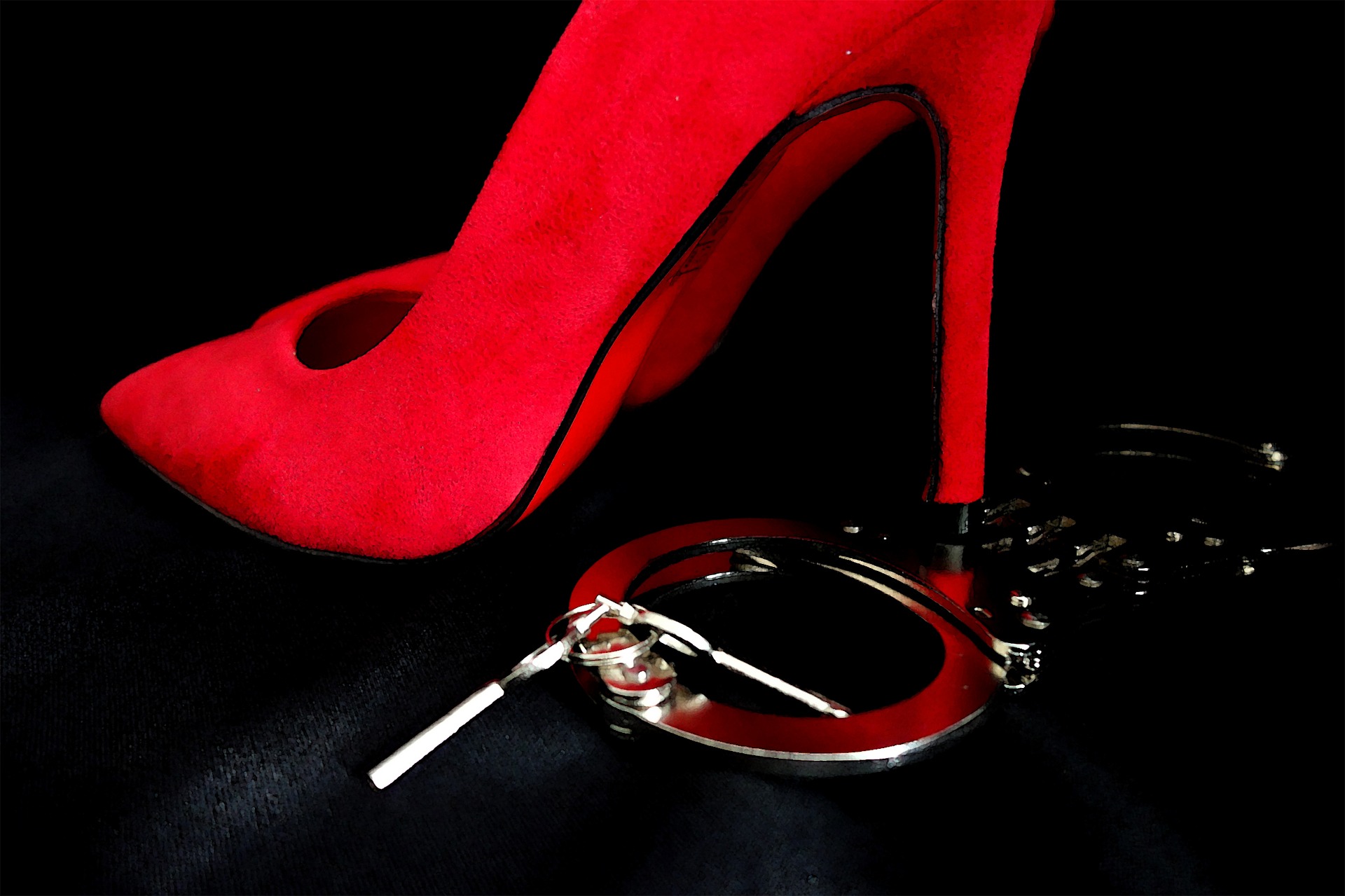 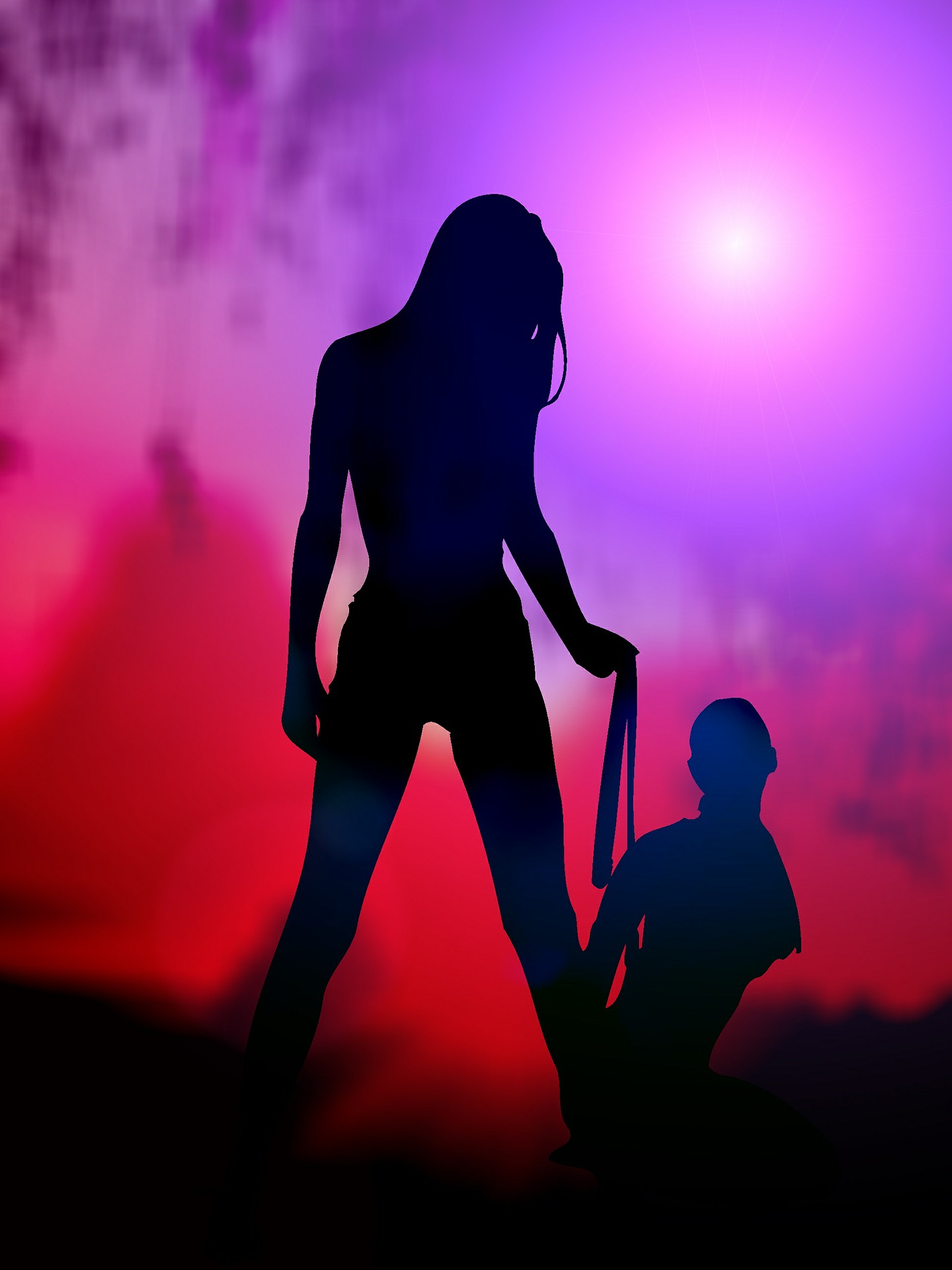 Related posts:
What do you do in private?