Skip to content
I met a girl in Paris who told me she’s studying on university and how she entered the whole glittery pinky stripper world was that she went interviewing a few dancers in a local club to write an essay and she started to like the atmosphere and decided to work in clubs afterwards. See, not every girl’s doing it for money or because they have been forced to do so, but some also realise it’s such a good job to learn about our own sexuality and express ourselves. So after talking to her, I got an email from a lovely girl – let’s call her Laura – who asked my help to write her dissertation. “I am doing research for my dissertation, which is looking into the ways in which lap-dancing is empowering for women, but I also want to learn about the difficult parts of the industry! Basically, I just want to give an honest story. I have never done lap-dancing before so I cannot write from my own experiences, and I came across your blog and it is so interesting! You seem very honest about your work and you seem to have travelled and worked in many countries.” I thought such a brave girl to write about this subject and I’m happy to help if it doesn’t cost money so I said yes to her. And some of her questions are so intelligent and worth to write a whole post as an answer. 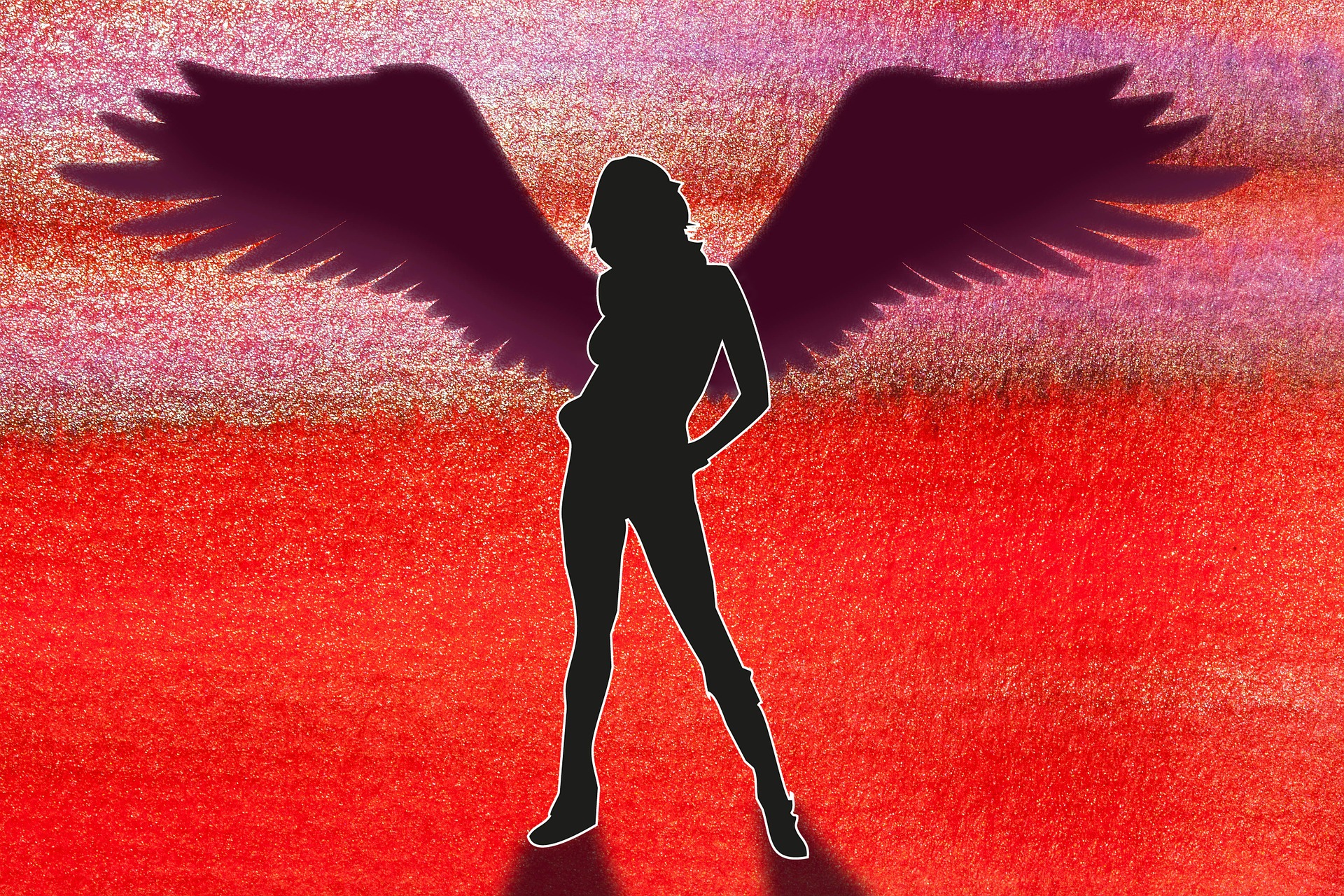