Skip to content
Here I am. Germany. Again. I chose it because it’s time to refresh my German a bit, I haven’t used it for maybe 14 years. Right now I’m in a small town in Northwest Germany, called Osnabruck. I arrived on Friday and started to work. I made a joke that I came from the airport straight to the stage but actually, it’s true. When I told the manager I’d like to take a shower before work she just looked at me like I am an alien. Shower? What for? But I convinced her so she let me take a quick shower and I made a 5 mins make-up and let’s the show start! 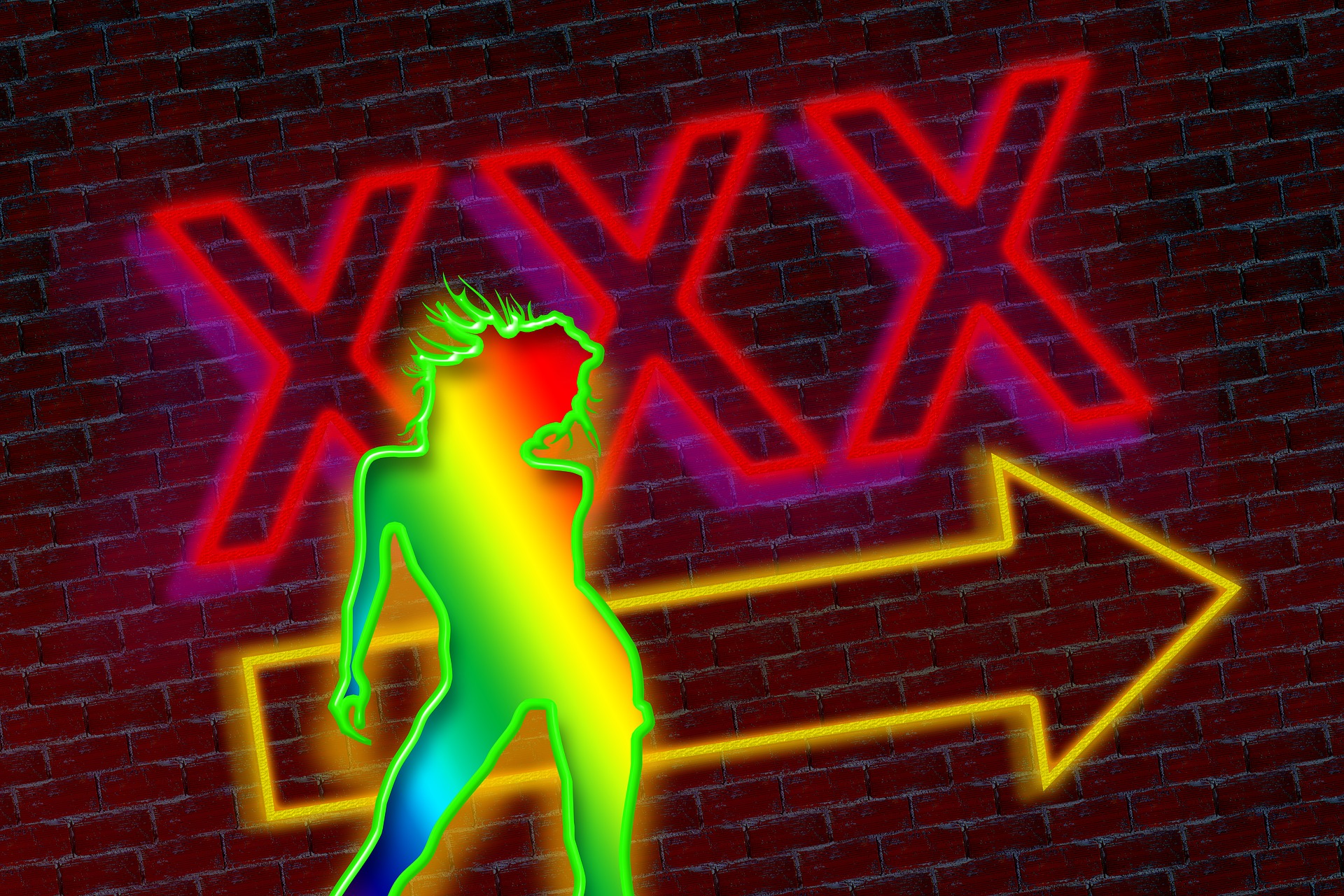 The system here is I get €40 fix salary per day, after 10 mins private dance I get €20, coctail €5, piccolo €10 (that’s a small bottle of prosecco) and the dancers make an american tour after each dance on stage to collect the house dollars which is €0.5. And then the bottles from €100 to €400, the dancer get 20% commission. Pretty much the same system in Germany almost everywhere. Friday was not so busy as I thought. I had some drinks and dances but some girls made zero. On a Friday night! Saturday didn’t seem to be promising either. We open at 9pm (until 5am) and the people started to come only after midnight. That’s the most boring couple of hours waiting! You don’t have anybody to talk to, the other girls still look at you like stranger, no customer to entertain, and you are not allowed to use your phone for passing the time (which I never understand, what’s the point of it when there is no customers?!) But luckily after midnight the club got busy and everyone made some money. I had 5 private dances with the same group of guys. They were quite funny and entertaining. One of them paid a private dance but he made a topless show for me in the cabin. I was full laughing and giggling, if someone heard me from outside I’m sure he questioned what the hell’s going on in there. But I didn’t care, I had fun. It was not the “I got naked and he tries to touch me everywhere” kind of dance. Sometimes it’s good to play stupid, it can be very refreshing.
But then we had some weirdos. A guy who constantly were using the ladies toilet until a girl find out he was jerking there and he left every bits of his sperm on the toilet seat. Such a nice gesture! Well, there are intelligent and not so intelligent people here in Germany too…
But the funniest thing: I met a girl here again that I worked with in another club. Let’s say we didn’t become friends there. Here I didn’t recognised her (which is strange from me because usually, I’m the one who saying first “I know you, we were working together here and here.” But with this girl, we even introduced ourselves in the changing room and none of us recognised the other! Then later she came to me:
“Have you worked in Luxembourg?”
Shit, it came to my mind immediately and I remember all! She was a proper bitch to me! Once we were sitting at the same table with customers and a bottle of champagne and she told the guy I poured the champagne on the carpet. It was obvious that she told him because he sat showing his back to me, he couldn’t see it unless he has eyes on the back too. And then he told the manager “Why I should pay another bottle if she just wasting it?” (I see his point but we are talking about 4 or 5 bottles divide between 2 girls because they didn’t drink champagne, so it’s 2 or 2.5 bottle each just at that table, you really can’t think we can drink that much! But I always make sure nobody sees when I get rid of some.) So I left the table and they paid another bottle to another girl. I was very pissed and pissed off.
For some reason, she didn’t like me, even when she came to the club on her day off with one of her friends and they bought dollars to the girls, they gave to everyone except me. Another story I remember about her is one girl had some alcohol in her bag in the changing room and she was 100% sure that this girl told the manager about it. That girl almost got fired. I don’t like this kind of mentality, we are in the same boat, we should help each other not making the work more difficult for the others. 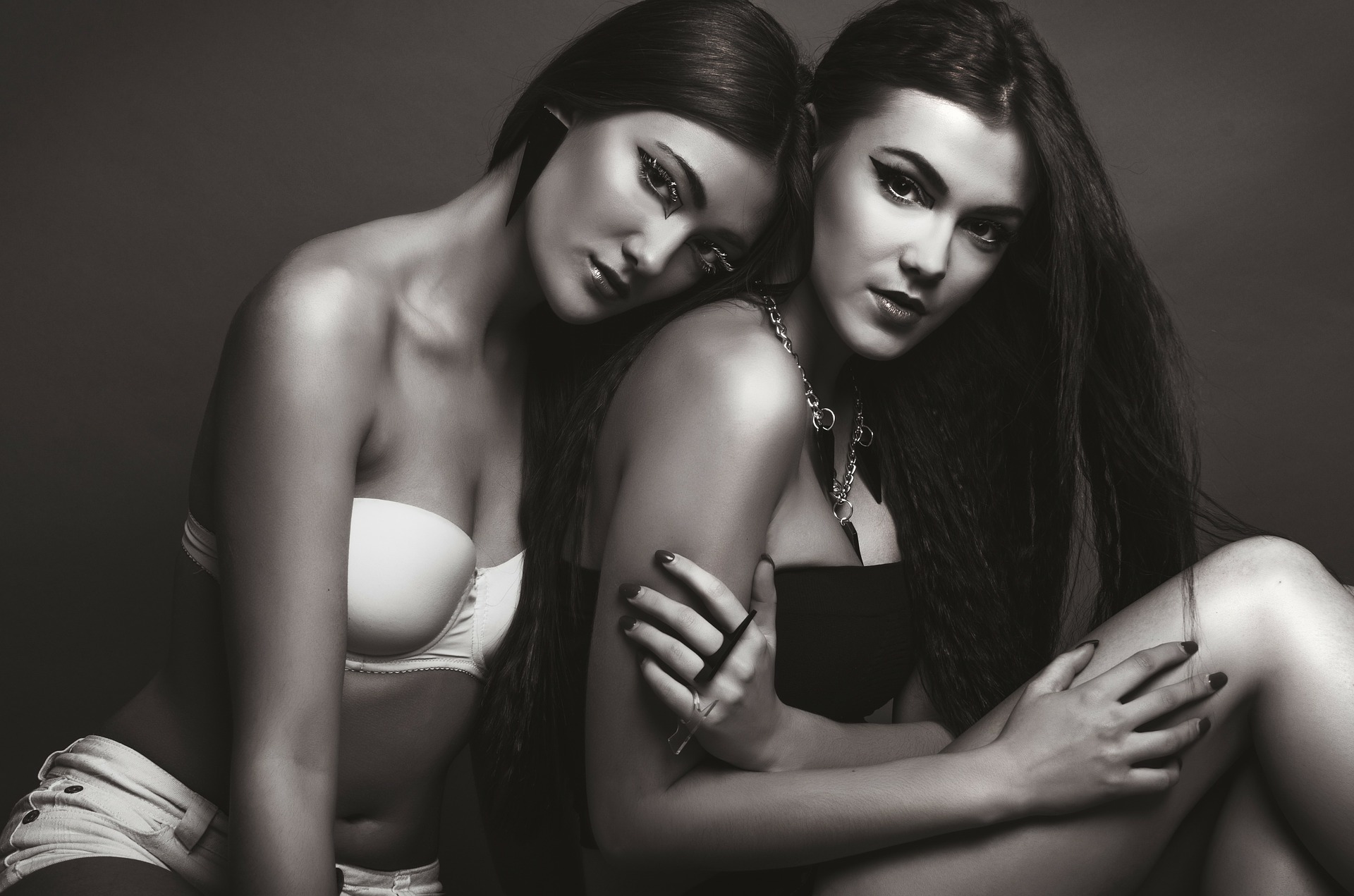 But now we work together again! Not to mention we share the same room (2 girls per room)! I try to treat it like we just met first time here and it seems she also. On the first days, I’m so depend on the other girls and it wouldn’t be a good idea to start a new job fighting with someone. We won’t be friends for sure, but I don’t want to continue when we left in Luxembourg. And we found a mutual habit! We went to the store together to buy food and she just told me she’s going to buy some wine. Lately, it became my habit too to keep some in my fridge and drink when I feel to so I got bright sparks in my eyes at work. A drink buddy! Specially when I saw the prices here. I can’t understand why is so cheap here. I like the Pinot Grigio which is in England around £6, here only €3 (£2.5) So we bought not one but 2 bottles. I’m not a typical dancer who needs a little boost before work but I can’t say no to a good wine. And maybe the saying is right as a bottle of wine makes good friendship (or at least makes a bad one normal) We drank one bottle at home and as a good alcoholic dancer would do, we put the other one in a plastic bottle and we took it to work. But after the boring start, I had no mood to carry on drinking, and after I had no time to do so. Here is stage show all night, that means I have to dance maybe 7-8 times on stage. After 2 days I don’t feel my feet. Lately, I worked in clubs where I didn’t dance, I even made a joke that I’m an exotic talker instead of an exotic dancer. But I have a feeling this would be the place where I need to purchase a new pair of dancer shoes, refering to the name of the blog.
But my new friend finished the wine plus she had drinks with customers and after work, she tried to convince me to go with her to a bar for some beer when my only wishes are a shower, a foot massage and my bed. And of course after that amount of alcohol she showed the side of her that I had that much problems with in Luxembourg but this time she wasn’t complaining about me and called me a bitch but she was complaining about other girls to me. Oh well…
Related posts:
Laura’s research into lapdance experienses 1.