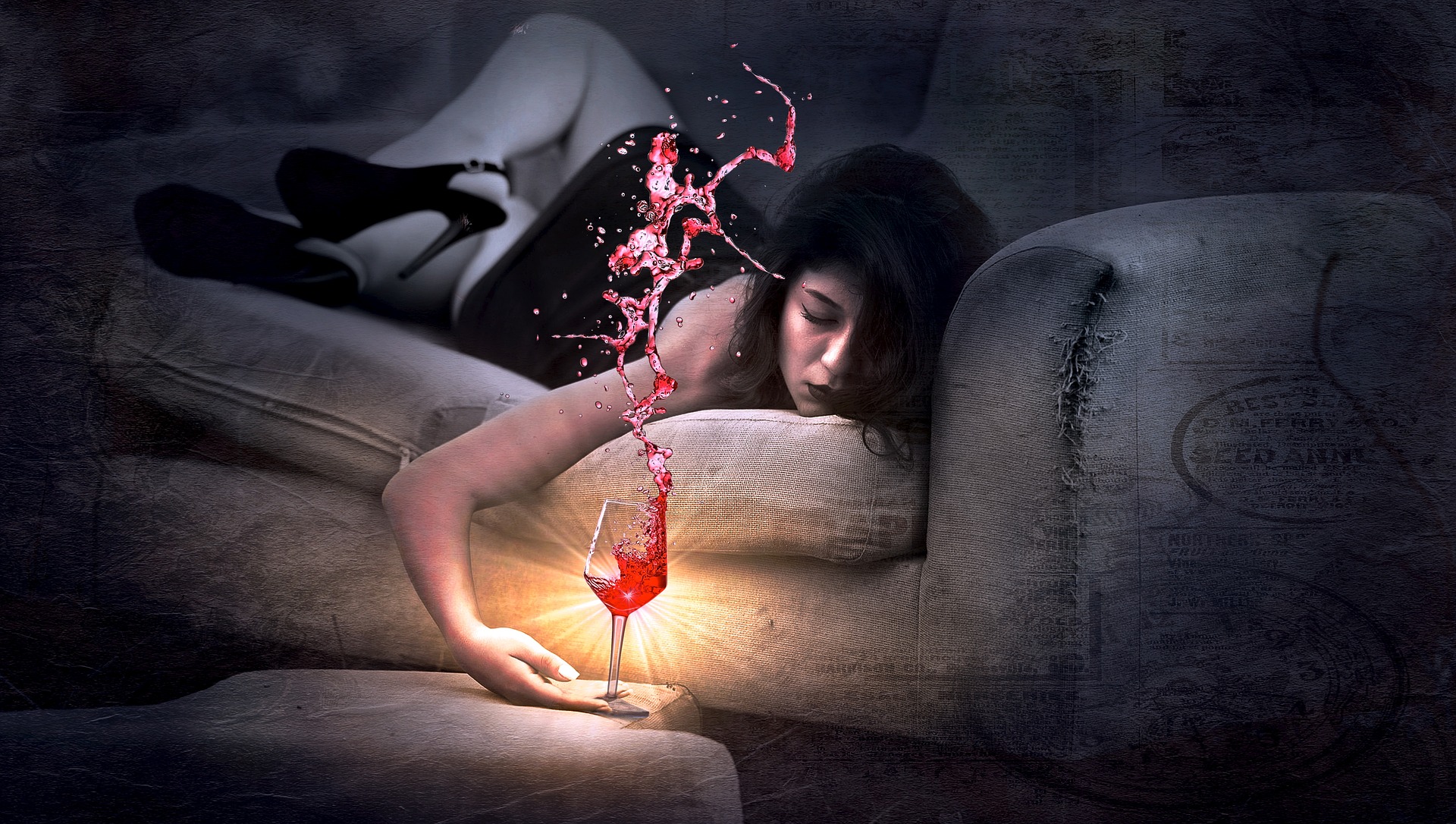 I said enough bad things about women with other nationality, it’s time to write about my own nation’s girls. Just because I got fired from the Brussels club because of them. I’m fully aware it can not be a stereotype because in every nation you can find horrible or extremely nice girls, but this club in Brussels have the selection of the most vulgar, terrible (Hungarian) dancers I’ve ever worked with! If I said anything bad about Romanians or Russians in this blog, they were innocent angels compare to them. Literally, I got shocked by the way they behaved. For sure there are certain situations when I’m not proud to be Hungarian.
But let’s start at the beginning. When I arrived, it was OK, the girls were nice, the apartment was not crowded. But those girls already complained that when they arrived it was such a mess and they had to clean everything. One of them even told me she can’t imagine what kind of girls were there before them, who left the apartment so dirty. They collected maybe 6 or 7 bags of rubbish from a 3 bedroom flat. I saw it with my own eyes. One week later I was lucky(?) enough to find out.
The 3 girls arrived. The typical dancers that you see on the street and you know exactly what is their job. The common Hungarian swear “bazd meg” is a lullaby from their mouth. The “gecis fasz” was their every second word. (If you’d like to know what does it mean, use Google, I won’t translate it here.) And there was a huge difference in the work style as well if we can call it to work what they do. They had just a big party, no rules, no responsibilities. They got drunk, made a lesbian show on stage, all for free. That’s still OK. But one of them was drinking the pure vodka from the bottle in the changing room, then a customer bought her one (only one!) bottle of champagne, and she got so drunk and fell from the stage. Customers could do anything with her, she was even kissing with anybody on the floor. She was so drunk that fell asleep on a customer’s shoulder. Another night she went to the toilet and the customer followed her. I don’t want to know what she’s offering in private but it must be a good reason why she was popular amongst the customers. I heard myself when she told her friend “You will hate me now but I did more in the private.” And that was a rumour that one friend of the boss had sex with her upstairs. I won’t be surprised if it’s not only a rumour.. (or not only one friend) 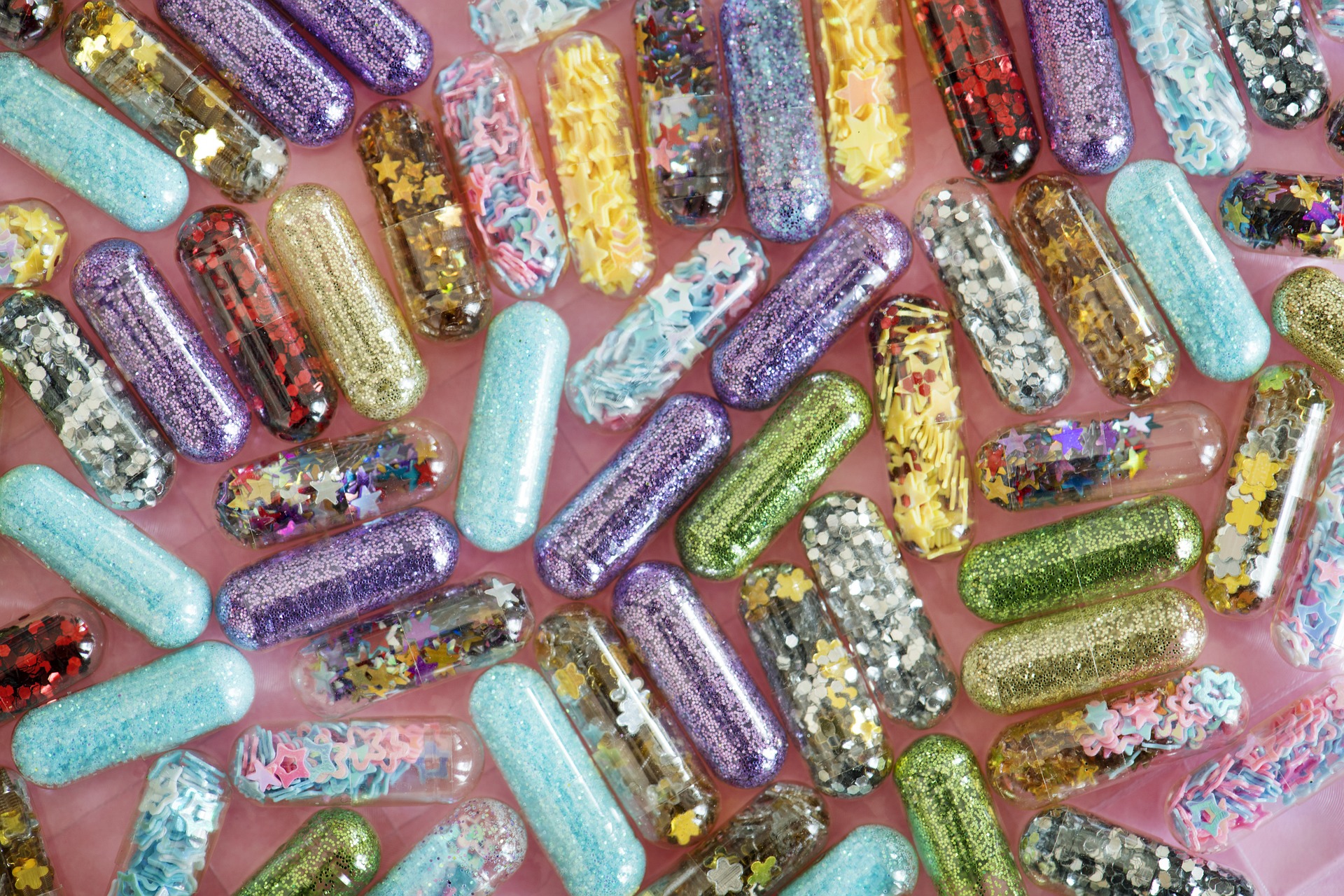 The other one was even drunker. When they got home she was vomiting under the kitchen table and the top of that she peed herself. Such a classy woman! She just told us the previous day that she’s a princess of the club! And the next day at 11am she was drinking again. Not to mention the drugs they take, I swear some of the Hungarian girls could have a job in any pharmacy because they exactly know what to take to feel better. And the boss prefers these girls over the “normal ones”, he fired 3 of us on the same week. Because we don’t work well. I have nothing to be sad about, if it’s a required behaviour in this club, I don’t want to work there either. And if it’s good for him getting angry every morning because there is a fight between the girls or they are so loud and he can’t concentrate on the payments, he deserves it. I don’t feel sorry for him. But I have a feeling that his girlfriend (the manager) stands behind all who can’t stand the girls who have some class. Obviously, those vulgar girls never will be a competition for her and she wants to keep her status quo in the club by getting rid of the well-behaved ones. But this is only my opinion. I just find it strange that they said I don’t work well when I made pretty much the same amount of money with clean work than those crazy ones. And I never made any trouble to them.
But for me, the most shocking was when the boss hired 3 cleaners to clean the apartment. He brought them and he couldn’t even look into my eyes when I opened the door for them. (I was already fired but could stay in the apartment 2 more days, whatever.) Later one of the cleaners said something to the girls about why they can’t clean up after themselves and one of them wanted to beat her with some wooden stick she found in the living room. She was complaining to me when she came to my room to clean. The poor woman has to clean up all the disgusting mess of what they made and she almost was beaten! Seriously, where the hell did the agency find those girls???
Related posts:
Laura’s research into lapdance experienses 1.