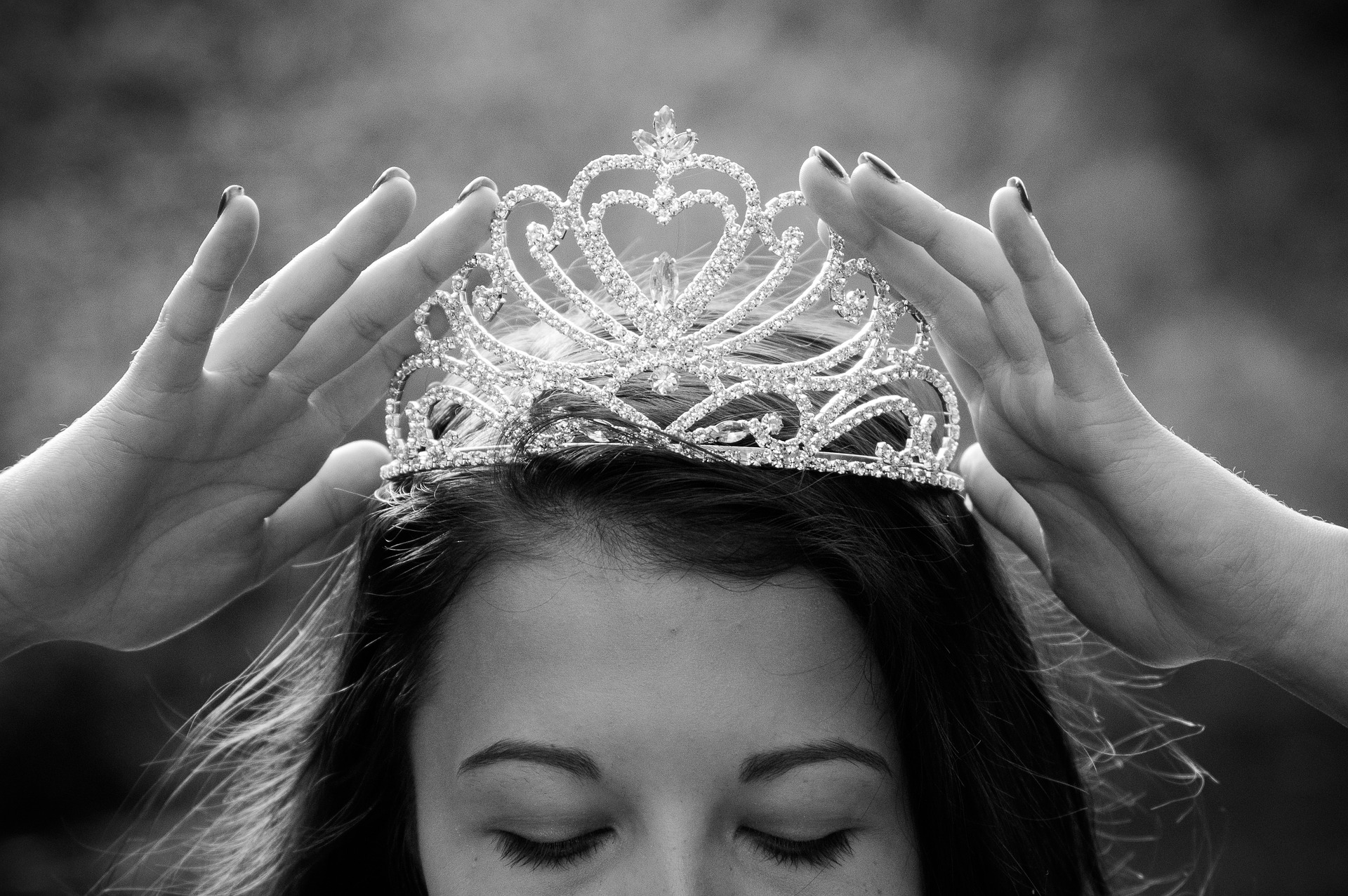 I told you before I always wanted to travel even as a kid. And I also wanted to be on stage as a model or dancer. I remember I was maybe 12 years old when I made some clothes and we were playing a catwalk show with my sister and the girls from my neighbourhood. (The short period when I wanted to be an astronomer and I knew the name of the nebulas, doesn’t count here.) Then designing clothes became a part of the play. First I made them by hand, but later I learned how to use the sewing machine. Later I made my own clothes (and more importantly my mum let me wear them to school!) I even made a few for my friends too. Today I enjoy the great benefits of it when I design my costumes, although I never had a plan back in those days that one day I’ll perform as a stripper.
Also, I was about 12 when I started to write poems. I even won a prize once. Literally, the first money I ever made was from my writing skills. And from the money I won, my mum bought me a gold necklace with a small cross. “That will always remind you of the first money you earned!”
See where I am now? I travelled, I’m on stage, I do modelling and I’m about writing a book. Who told you, you can not reach your dreams???
The poem I wrote and it was read the front of the entire school was about my dreams, what I’d like to see in this world. The first part was about the sea. You think it’s not a big deal, but it is indeed for 12 years old who was living in a country with no beachside and the country just came out of the communist era. The second part was about Africa and a real safari with no cages. Done. 7 months lived in Cape Town was one of my biggest adventures so far. The third part was about landscapes, mountains, waterfalls. And I was lucky enough to see the Mt. Fuji and the Niagara. It sounds crazy that you write down at the age of 12 what you’d like to reach and 20 years later you look back and you say “Damn, I’ve done all!” It’s like making a wish list to the Universe “Hello, these are my dreams. Please, help me to reach them!”
My mum was always supportive and I love her dearly. Then I was a rebel at the age of 15 and I had a wild period (who doesn’t at that age?) I remember when I wanted to go to a party wearing fishnet tights and a leather miniskirt, my mum literally stood in the door hands on the side “you’re not going anywhere dressed like this!” Of course I didn’t measure the danger what could happen if I stood in the bus stop dressed like a hooker (we were living in a small village and the bus stop was on the main road where the truck traffic was quite high) God knows what could happen, but I was so focused on going to that party and I was so upset at her stopping me! Good old days. Now 20 years later we always have a good laugh about this story. But besides going to that party, I got everything I ever dreamed of as a kid.
Related posts:
Working with agencies

Some people are still wondering how I get the jobs in all those amazing countries. And when I say I Read more