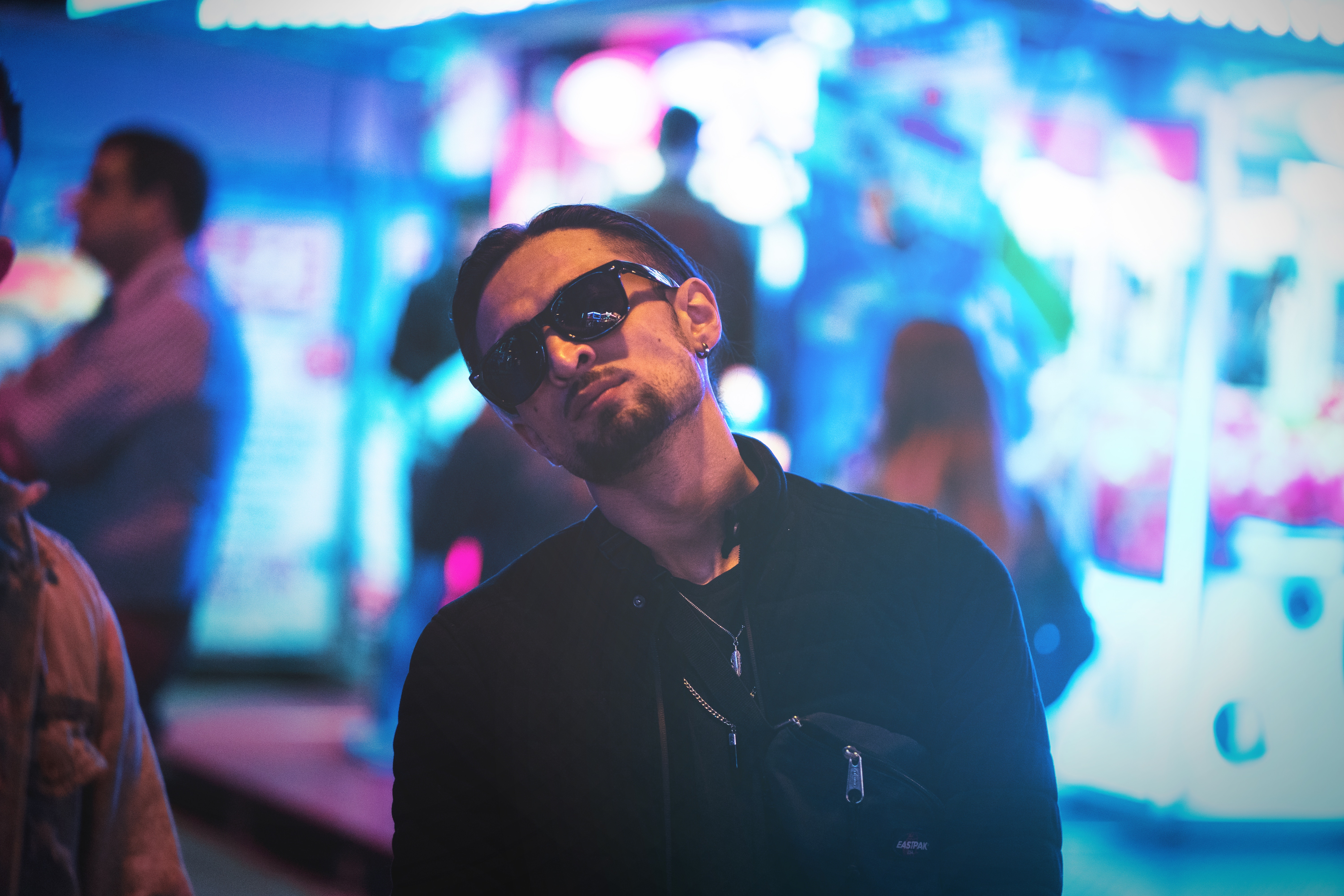 My favourite question about Japan: Have you ever seen any yakuza there? You won’t believe how many people are asking me that if I mention I was working in Japan or by email when they read my articles here. Funny, but Japan is not all about yakuza.
But answering the question: yes, I met a few. If you’ve been to Japan probably you met them too as you can’t see the difference between a well-dressed yakuza and an average businessman. They don’t like to show off. You can easily pass him on the street without knowing. They even hide their tattoos in public places as they don’t want you to know. Not like some western gangsters that put all the signals on themselves showing they are the tough guys. They came often in the club I worked for. Not a big deal, they never spent on girls just talked about their own business. And you don’t want to interrupt.. especially when the guy has some missing fingers! (Cutting the finger means punishment or apology amongst them.) I had this customer once. I didn’t even want to know his name. 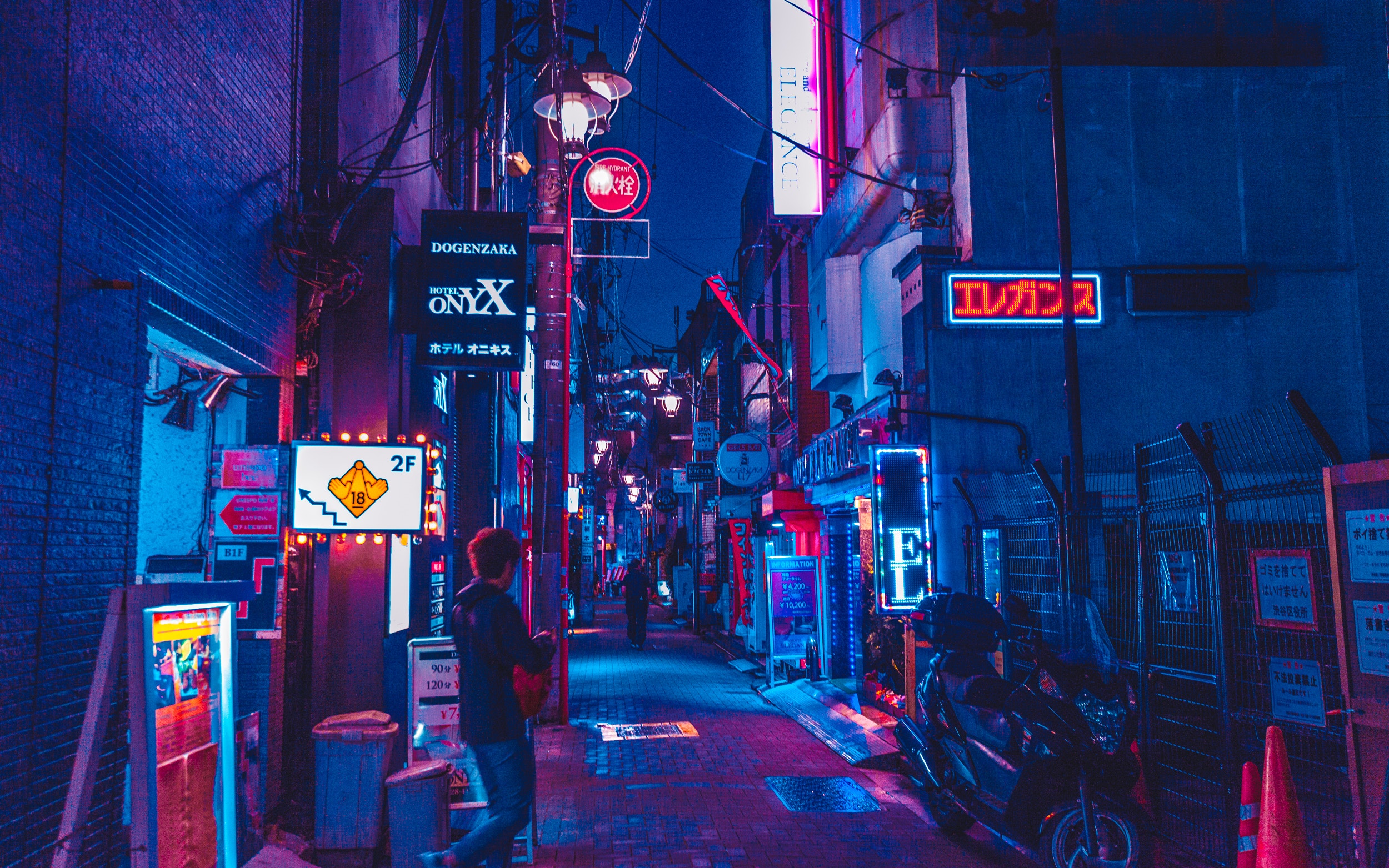 But not all of them are bad. (Unless you mess up with them.) Once we were sitting at the table, 3 yakuza, me and other 2 Russian girls. One of the girls spook good Japanese, they were talking, my customer didn’t speak English and my Japanese was not enough to communicate so I just poured his drinks and smile. They ordered drinks for us too. I lifted up my glass to say Kampai! (not even an English cheers!) and the Japanese speaker Russian girl just looked me in the eyes, she said Kampai! to her customer but nothing to me. I found it absolutely disrespectful! If we are not in Japan and I don’t need to behave myself that much, I swear of God I would have thrown my glass to her face! (I think that was the moment when I decided f*** Japan, I’m going home!) But I’m a tough girl too. Without a slip, I put back my glass onto the table and I decided not to touch it. I just watched how the ice is melting in my gin&tonic. It was awkward when the girls finished their drinks and my glass was still full so they couldn’t order the next round. The same Russian girl gave the look to finish my drink but I didn’t care. I didn’t say a word just smiled but my facial expression told her everything. She’s already screwed this up with me. When the customers left, she didn’t say anything (actually I was ready to hear all the complaints to Mama-san about me) The funny thing, after 1 or 2 days the same group came back. The yakuza The Russian girl was sitting with requested me this time. All the time he asked me if I’m okay, he ordered the drink without asking and even bought food for us. And I thought he was unaware of the situation! I felt his sympathy although he never asked what was going on between me and the Russian girl.
My other experience was not so friendly. We had 2 customers and another girl and I were sent to the table to look after them. You have to know about Japanese hostess clubs (even normal clubs and restaurants) there is not enough place between the tables. The other girl sat on the edge of the sofa and I had to go to sit with this guy through a very narrow place between the two tables. We just introduced ourselves when 3 young guys run into the club and started to hit my customer. The other girl and all the staff run into the kitchen and they were screaming at me to go there too. But I quickly analysed the situation, if I stand up wearing high heels and try to get out from the table through that narrow place I’m sure I would have gotten a punch in my pretty face too by accident. I decided to curl up on the sofa and protected my head and face from the flying object around (glasses, bottles, glass pieces) I was not their target anyway. 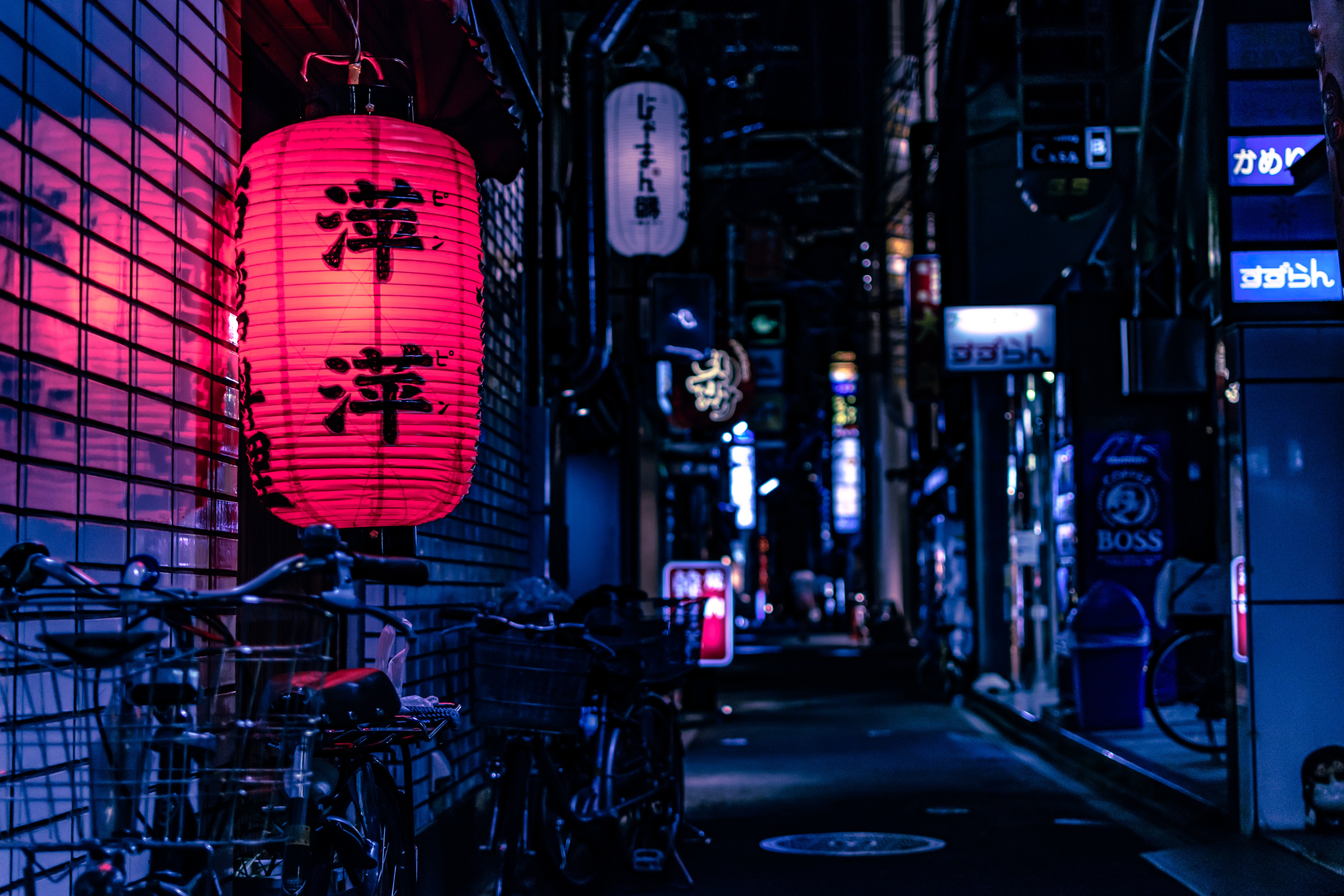 One more yakuza arrived (he was the boss of the other 3 as anybody could see) He had charisma. Didn’t talk much but he gave the order to the young to take the guy outside and not to make a mess inside the club. Obviously, they continued beating him up outside but it was not our business any more. We just quickly cleaned up the mess of what they left behind.
So yes, I met yakuza in Japan. Indeed I slept with one. But this is another story…
Related posts:
My last days in Japan

How I met my yakuza friend

3 thoughts on “Yakuza in Japan”