Skip to content
“On my journey, I have met lots of different men. Some were saints, others were sinners. If my Prince Charming hasn’t come to me on this road, I decided to set out for him. Somewhere our paths will meet and I will recognise in him the man I was waiting for in my entire life, it doesn’t matter what kind of disguise he wears to hide his true self.”

I wrote in my book if I met the right guy, I would recognise him whatever mask he wears. By the time I finished the book, I met someone special at work. I met him in the period when my book was finished but hadn’t been published yet.

He called me and treated me like a Princess from the beginning. Can you imagine how much the other girls in the club hated me because of that?? (I wonder if he knew about what kind of book I was working on..)
In that shitty club I was working, he made me feel special. 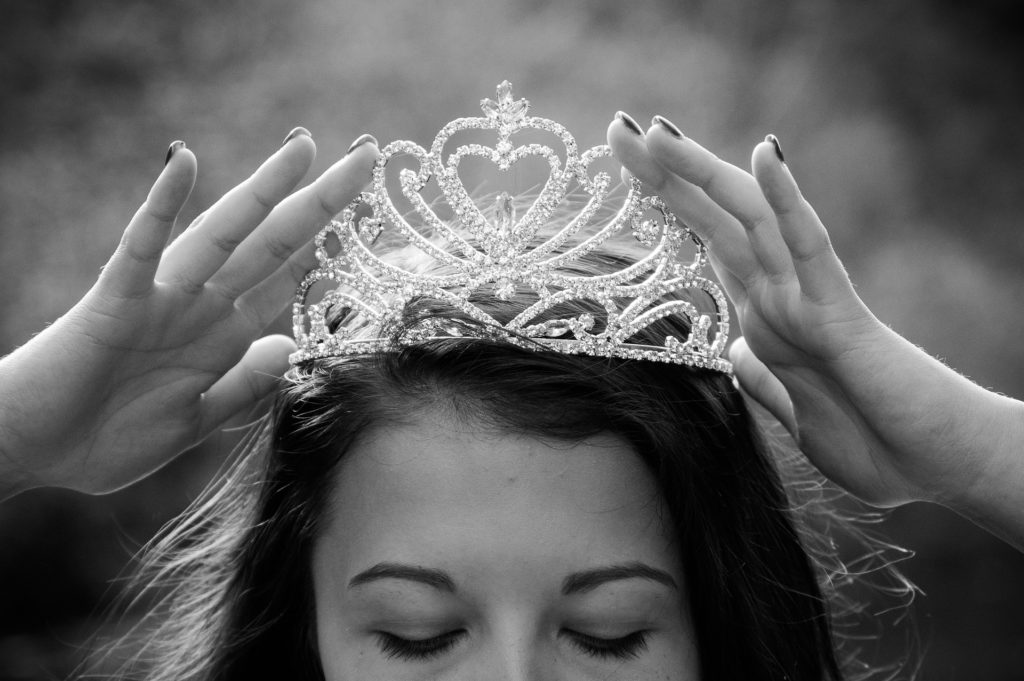 He was not perfect, but I’m not perfect either. We had some fights, especially when I was drunk at work and I was more passionate about everything than usual. But we found compromises in everything that brought problems to the table. Sometimes the situation was a bit overheated but a few days later we were just laughing at it.

When I changed clubs and needed to travel to another city, he offered me his help that he could take me there in his car and I accepted it with no fears.
When one week later he visited me on that new place, I did something I’ve never ever done before: I paid his bill in the club because he didn’t have enough cash. He didn’t ask, I offered.
I sneaked out from work to my room above the club and brought him the money. You see, I’m not your average stripper! Paying the customer’s bill (5 bottles of expensive champagne) sounds pretty crazy, right? But I trusted him from the beginning and he paid back the last penny I gave him.
Maybe he was not my Mr Right, but he treated me in the right way as man never treated me before. It was not about the five-star hotels, but I’m not gonna lie, I loved that luxury. It was about how he opened the door for me in those hotels and how he helped me with the luggage. Or when a drunk guy at work tried to convince me why I needed immediately to have sex with him, he saw the situation, got my hand without a word and escorted me to his table. In that move there was no possession, “this is my girl” or anything, just the well-known old chivalry.

Lots of guys just dream about dating a stripper. Well, if they behave like most of our customers, no wonder why they don’t have a chance. How to put it in the right way: you have 20 balls in front of you, 19 red and only one blue. The blue one will get your attention, simply because it’s different from the others.
I’m a stripper but also a woman. And just because I’m a stripper, I don’t tolerate misbehaved guys, I would rather go for someone who is different, who knows how to treat a woman and make her feel special.

Related posts:
Women in the club

The Study of the Hustle

To be honest, I was never a hard hustler. Some men like the straight approach "do you want a dance?" Read more

2 thoughts on “The way to a stripper’s heart”