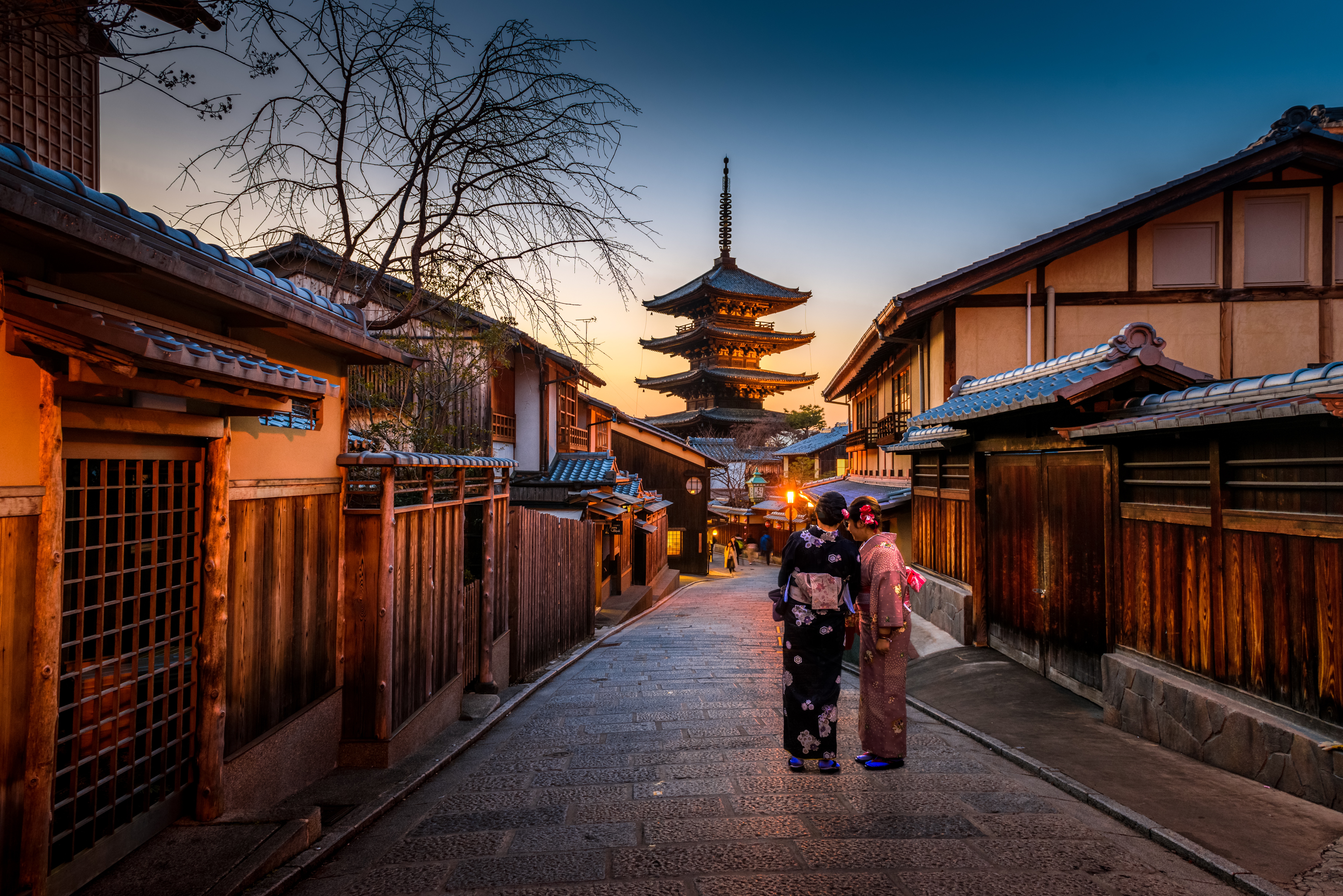 Actually, it’s not only Japan but Japan at the Sakura. When you can see cherry blossoms all over the place! And now I’m just a few days away to reach that dream.

Since I travel and I do this job, that was something I liked about Japanese people and culture. As I worked as a hostess in clubs and all the hostessing kind of jobs related to their geisha culture, I often said if I could go to Japan and work there for a while, it would be a next step on the carrier ladder for me. (If this carrier ladder exists in this kind of job) I even intend to learn their language. To all my French customers, I’m very sorry but I would rather learn Japanese than French! They say it’s very easy to learn. Not to write, but to speak. So why not? I already can count to 10: ichi..ni..san..shi..go..roku..nana..hachi..ku..juu

First, let’s make it clear what I mean working in a hostess club in London. The term needs an explanation as it can be confusing. A few years back when I worked in London there were a few gentleman’s clubs in St. James and Mayfair and there was nothing about striptease. We had a few dancers but it wasn’t the main thing. No escort. If the customer asked about “rooms” I always made a joke with him. “Yes, we have a changing room, smoking room, cloakroom, bathroom, which one you were asking about?” Because these clubs in some countries they are related to prostitution. Here no. I mean not in this way. So here clearly we didn’t have rooms for sex. Our job was selling champagne and entertain the customers on a high level. The atmosphere was more secret, intimate and we had lots of customers that they didn’t want to show up in any strip clubs defending their reputations. Company owners, CEOs, business people from the bank and investing sectors. I remember once we had 2 handsome, tall guys in a suit followed by a short, fat guy wearing a baseball cap and jeans. All the girls wanted to talk to those two, but the short guy chose me. I was sitting opposite the two handsome men and one moment I noticed that one of them has a gun. I don’t know if they were allowed to carry a gun but it became all clear that they were the bodyguards of the fat guy. They didn’t stay long though. So our job was to talk to them, drinking with them, dancing WITH them, escorting them all around the place, pouring their drinks and make sure they having a good time. Even karaoke. Just like a geisha did in the old times of Japan. 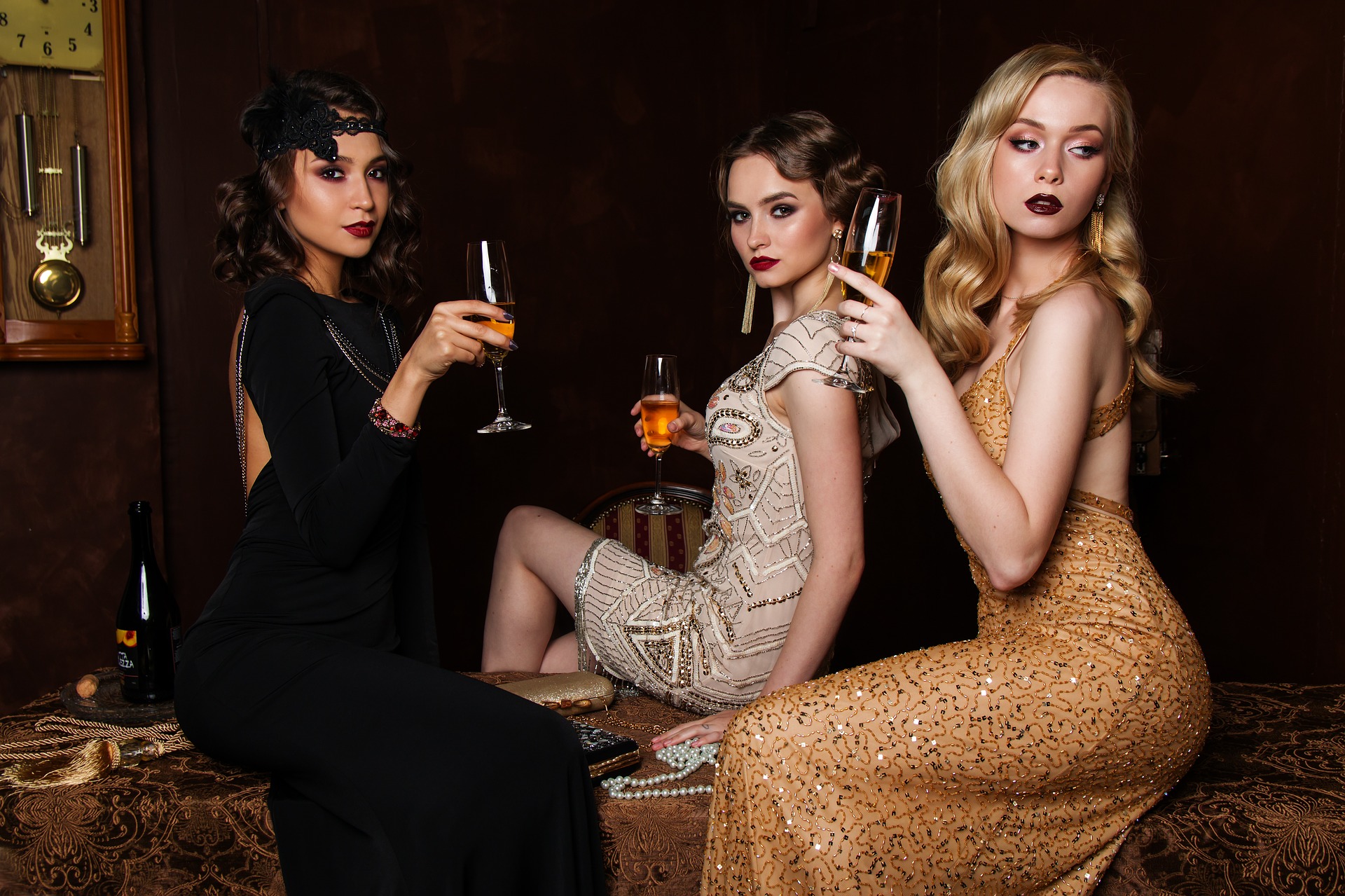 That time my English was quite poor but I was a good listener. And I knew how to ask and keep the conversation alive. And quickly learned that people’s favourite subject to talk about themselves. A few very good questions and it seemed I’m talking to that guy hours about how to design steel products! My secret was to listen, to nod and keep asking. And customers liked me for that! And sometimes they left some crazy tips for me. Most of the time they wanted to take me for dinner or shopping in the next days, but I always followed the rules of the club and said no. Yes, at that time I was silly too.

And we usually had a few girls that they went out with customers. Like if I was sitting with a guy who kept bothering me asking to go home with him, I just told him I don’t do such a thing, but I can introduce my friend. And we had champagne at the table, I got the commission and they did the business outside. With those girls, we could work together and we never crossed each other’s line. Or at least it didn’t happen to me. Once I had a young, handsome guy with daddy’s credit card and I really had a crush on him and I asked my manager if I can go with him from work. He was correct and he said if I leave the club early and I go with him, he will put me in the take-out-girls category and it means from now on I agree to go home with customers. I stayed then till the end of my shift but the guy left. Oh, that’s Life I guess.

And we had some fun time there. I remember a group of Latin American guy they were teaching us how to dance salsa or two guys from Alabama or Texas, they wanted to stay after closing because they had a flight in the morning and didn’t want to go home to sleep so we shut the doors and two of us stayed with them. And guess what we did? They were teaching us line dance steps! Have you ever tried when you are fully drunk? Literally, we were rolling over the dance floor by laughing at each other! Or when we dressed up a guy. He came in his office suite and he was already drunk and he ended up wearing my red dress, high heels (no, they weren’t mine as I have such cute little feet), blonde hair extension and bright red lipstick. If I remember well we even painted his nails! Hell yeah, we had some fun time there.

And now I’m just a few steps away to experience Japan! Life is beautiful though! I even try to memorise this Japanese song to sing it in Japanese! Well, I know how to please and impress people.

Wish me good luck then!

Related posts:
For those who missed me.. 🙂

I didn't post in the past 2 weeks and started to get complains about what's going on with me. Good Read more

I saw this advert on the Picadilly line today "Don't cook, just eat!" That was an online takeaway ad. I Read more

I’m a stripper and you can ask anything you want to know..

Let's play this game. You can ask me anything – seriously anything – about my work, I will give you Read more

Thank you for reading!

One thought on “My Big Dream – Japan”